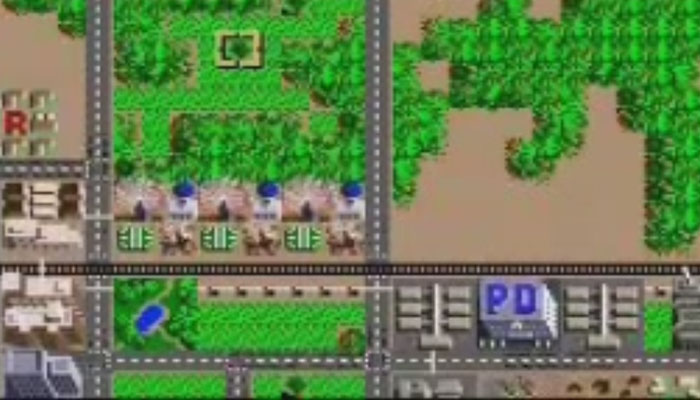 This video was strictly experimental in nature. Truthfully, you could do a lot worse than I did here. Practically every scenario city is in dire straits, so if you followed their example and built gridlocks, excessive fire and police stations, continually upset the Sims and overextended your budget, you would have a city in much worse condition than the one I built for this video.

I guess if I could have a do-over, I would actually demonstrate and explain every mistake as I was making it. That’s something that could actually help people if they were looking to build towards a Megalopolis. As it is now, the video is strictly for entertainment.