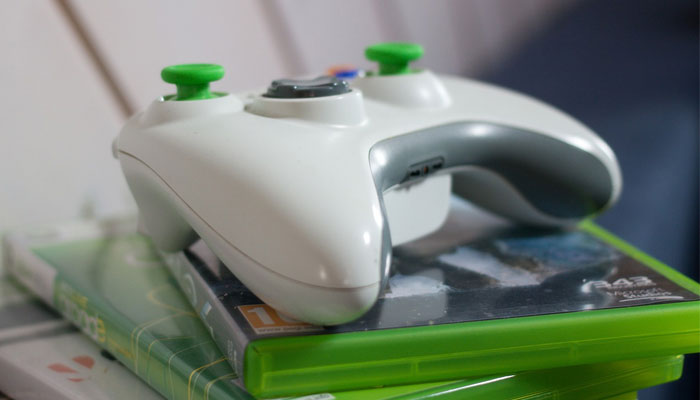 It’s about time we gave you an update, right?

To tell you the truth, the overlords are a little upset with me for letting this slip.

Yeah, it’s been busy, but I really didn’t think I would be coming back to this after all this time.

When you have an energy force cannon aimed at your head though, you are pretty quick to reconsider.

I don’t really know how much attention I can give to this project, but I am in the process of making some changes and updates regardless. Maybe it wouldn’t kill me to do some quick bit pieces here and there.

I have seen a few movies, and I have played a few games. In fact, I finally have a working XBox 360 again. Yes, I know, it’s kind of old now, but I’m excited to play a little bit here and there on the weekends and such.

So, this is Andrew letting you know what’s going on. Hope to see you back here soon.

The truth of the matter is that there were some issues with our hosting provider. Bleh. It’s a long story; I don’t really want to talk about it.

So, we don’t really have huge plans for updating the site right now, because we’re all involved in other projects, but you’ll probably hear from us a little more often. Awesome, right? Thought so.

Shout-out as always goes out to The Doge Pound! Make sure to check them out.

Both Gabefornow and I are immensely grateful for the support we have been receiving over the last few years, and, in particular, the last few months.

If you go into our archives, you will see that we’ve been consistently producing new content for 18 months straight. In reality, I created the site back in 2009, and even before that, I was starting to write movie and video game reviews, possibly even in 2008. This site is now the culmination of all of those efforts. It has been quite the ride.

However, Gabefornow and I both need to take some time to figure out our financial life. Though I think every site owner and blogger hopes that his or her site produces for them, that isn’t necessarily the main focus with us, nor is it necessarily the reason we’re stopping.

With the addition of Gabefornow, we started doing more indie game reviews, and we were hoping to continue to reach out to the indie community. We made many changes to the website, hoping to create a better user experience for our visitors. You don’t address these issues and dedicate yourself to these tasks in anticipation of going on hiatus.

Certainly, there are always different motives that go behind running a site like this, and while I’m not saying that our motivation has always been pure (a little financial remuneration is always nice), we have been working on adding more value to the world around us. We hope that we have, even in a small way.

For this site to be everything that it should be and could be, the team needs to eliminate financial pressure. Too much mind space is taken up by debt and paying the bills, and anyone that it’s in this situation knows that it throws you off-balance, regardless of your intentions.

This isn’t necessarily “the end”. We hope to come back to this project when we have more freedom in our lives and when money is under control. We hope to have more fun than we’ve ever had in the past.

In order for that to happen, “free” or volunteer projects need to be made less of a priority in our schedule. I am mostly saying that because, of anyone, my priorities have been the most “out of whack”. I simply cannot believe how much of my time has gone towards non-paying projects in the last 18 months. I am only now realizing my personal value, which is worth so much more.

When we are ready to come back, it will likely be with new additions to the team. This was never meant to be a one-man show, and I would absolutely love to see more content creators collaborating and contributing.

We hope to return in short order. Until then, we’ll be seeing you! 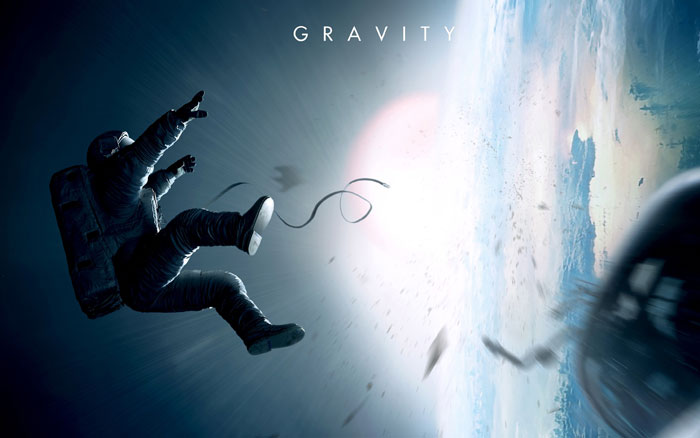 Well, another year has come and gone and I’ve been playing a little bit of Team Fortress 2 to celebrate a prolific and productive year. Here at AS Movies & Games HQ, we hope you’ve had a wonderful Christmas and holiday season. Don’t forget to let us know what you’ve been playing and watching in the comments section below!

In the gaming world, 2013 saw the release of games like Dead Rising 3, Bioshock Infinite, The Last of Us, Payday 2, Arma III, Shadow Warrior, Wasteland 2, Crysis 3, Planetary Annihilation, and SimCity among others.

Despite this amazing lineup, I can’t say that I’ve played many new games recently. This year, I completed Bastion and Ys Chronicles. I’ve also been playing a bit of VVVVVV, and during the holidays I’ve been playing Call of Duty: Black Ops II and Team Fortress 2 like I already mentioned. You can’t blame me for wanting to play “older” games, especially when I haven’t even touched them yet.

I have watched quite a few movies this year, but not many of them were new. I did see Django Unchained, and I would like to see Anchorman 2: The Legend Continues as well as Lincoln and Iron Man 3 as well. There isn’t any rush, but if things go my way I will have the chance to go and see Anchorman 2 in short order.

As for the site itself, it has been a fairly eventful year, with numerous site design revisions and malicious hacking. We’ve gone back and thickened up old content, and there is definitely more to do in that regard. Many of the older posts didn’t even have photos yet, and that matter had to be taken care of.

What’s up, loyal AS community?

We’re back with another awesome-sauce site update, and trust me it’s a gooder. Make sure to read to the very end. It will be on the next quiz, so study well.

This time, we’re going to delve into some of the bogus site problems we’ve been experiencing as of late. We’re also looking for writers, so we’ve covered that in a little more detail towards the end. Word up!

The overlords have been a little unhappy, because not long ago, someone (probably a bot) inserted some malicious code on the site. We don’t know exactly when it happened, but when we discovered the issue, we were a little disheartened.

The overlords were pleased with how the new content and design was coming along, but when random outbound links invaded the site, they became rather upset with us and faxed us a halibut.

All our base was belong to them. It wasn’t really our fault, but I guess there were some security issues with previous versions of WordPress, and we suspect that’s when our site got targeted.

Not to make too much of it though, because everything is more or less back to normal. There were some moments of frustration, undoubtedly, but somehow we got through it (the pizza and beer didn’t hurt). After all, our wise founder has access to all of the knowledge in the world. It was only a matter of time.

You’ll be glad to know that we’ve been adding new stuff too. There’s still a lot of work to do on archived content, but we’re pleased with the progress that has been made (I can’t speak for the overlords though; they’re slave-drivers).

We’ve made mention of this elsewhere, but we’d love to see some new writers come on and contribute content to the site. Some of us are rather busy with other projects, and though we do enjoy working on the site a lot, we’re always open to brining on new team members to help out.

Here are some of the specific topics we need writers to cover:

Other than that, we’re not going to get into too much detail here. If you’re interested, go to the contact page, leave us a note, and we’ll discuss the specifics by email and phone. Got it?