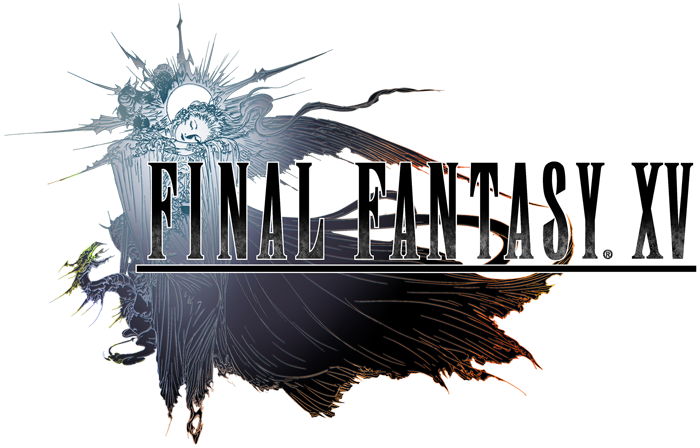 I wouldn’t hold my breath.

According to Famitsu, the nearly 30-year-old Japanese gaming magazine, the following five games are the most anticipated titles in Japan right now:

In other words, there are a lot of sequels in the works. I can’t say that I’ve really played any games in these series besides Final Fantasy, though I have observed others play the Kingdom Heart games.

Based on the series’ track record, I wouldn’t be too eager to find out more about Final Fantasy XV myself. Just for fun, I decided to check out the trailer:

The setting seems to reflect modern society in some ways. The environments do look beautiful, and the in-game footage looks positively intense.

Swords are still a thing; you can clearly see that, despite the fact that there are guns in this world too.

Other than that, it seems to be mostly about collecting crystals. Hmm…

Well, here’s hoping it turns out better than I think it will.

Story of The Doge Pound had this to say about this news piece:

I’m curious as to why they’re so hyped about Final Fantasy XV given that – I haven’t played any of them – but from what I’ve heard, the general consensus is that the most recent ones have been pretty bad.

You know, I think the whole thing about Final Fantasy in Japan – and that’s a great comment – is that it hasn’t actually ever dropped in popularity compared to here in the North America where it’s fluctuated quite a bit. I think, yeah, they’ve maybe lost some hardcore fans, or they’ve angered some along the way, in general, I think they’ve still kind of kept the momentum in Japan. I think people sort of get it more because they’re almost Anime-like too – right – the recent ones? And the trailer does look somewhat compelling, but again, yeah, but it is odd to me too because they’ve messed this up so many times, who knows?

What are your thoughts? Make sure to leave a comment below!