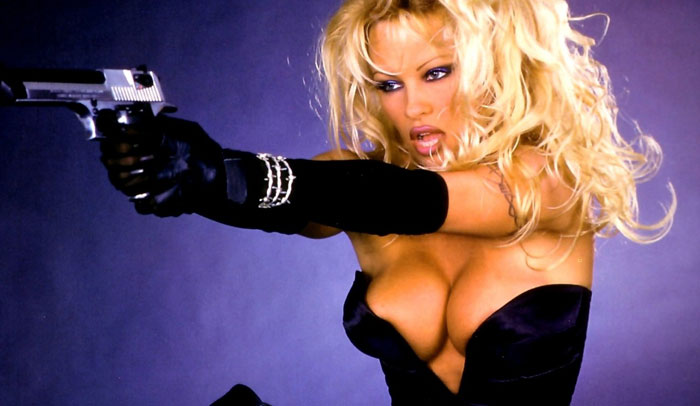 Poor Pamela Anderson may not be able to act, but you have to admit she does photograph and film well.

As the Chick points out, most writers don’t really seem to know what to do with the treatment of female superheroes (also known as super heroines). There isn’t a cliché more overused than the strong, “independent” type.

What is your least favorite female superhero? Let us know in the comments section below!