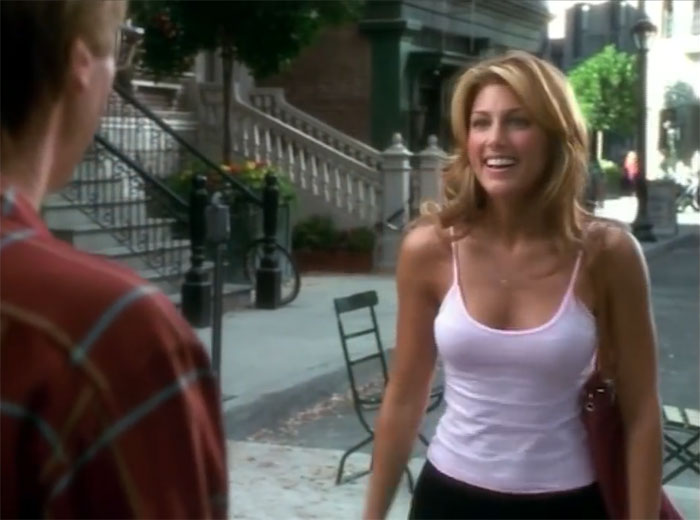 God knows Dana Carvey needed to be in something, but not this. Don’t turtle us to death ever again.

Did you ever stop to wonder what that guy who played Garth from Wayne’s World was up to? I bet you were sorry when you found out that he was involved in this piece of crap. The poor guy hasn’t even been in a whole lot since this tugboat of hogwash.