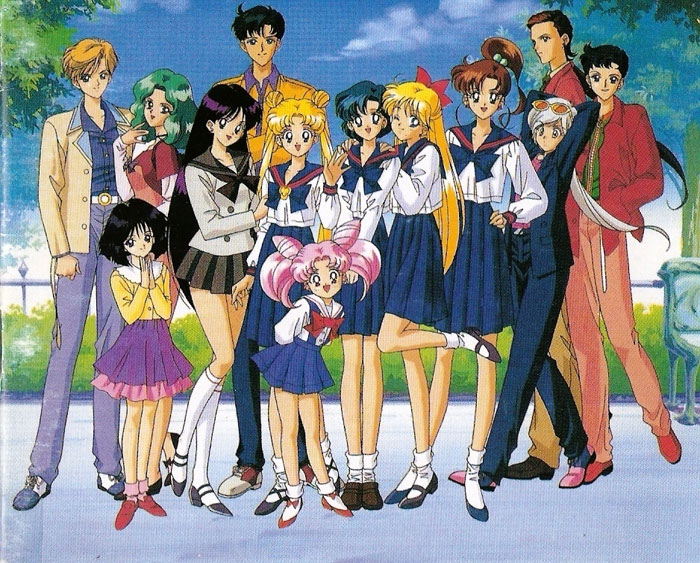 This Japanese import may have appeared weird to North American audiences, but believe me when I say it gets much, much weirder. I guess that’s pretty common knowledge now.

Anyway, the creepy part was that there were Otaku guys who collected Sailor Moon merchandise and memorabilia. Good god. I guess you can’t blame them when the Anime babes make you think the wrong thing (see what I did there; I referenced Barenaked Ladies)?

Anyway, the Nostalgia Critic takes a closer look at Sailor Moon in this review. He is a much, much braver soul than I.