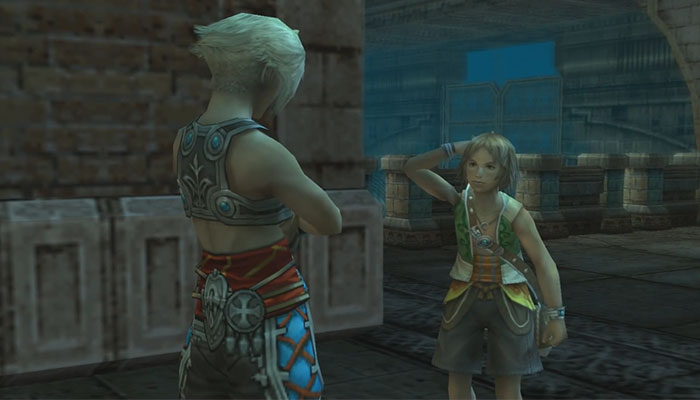 There was nothing absolutely groundbreaking about the game, but there wasn’t anything horrible about it either.

As with Final Fantasy X’s spotlight on Tidus, the focus on Vaan and Penelo seems entirely misplaced, but at least the supporting cast is quite robust. Ashe, Balthier and Fran are the real protagonists here.

In addition to that, the storyline is mostly uninteresting and inconsequential. You’re not the least bit invested in defeating Vayne at the end of the game, because you didn’t really get to know him. The final dungeon is monotonous and tedious, and you might not even realize that it’s the last dungeon until you get to the end of it. There’s no build-up. Battles are mostly automated and don’t hold the player’s attention. The License Board is only marginally better than the Sphere Grid.

On the other hand, XII featured a vast and interesting world, full of engaging side quests and hidden treasures. The visuals are terrific. Again, the music was quite good too. It’s easily better than X, because the storyline followed a logical progression, and didn’t feature whiny, annoying characters like Tidus.