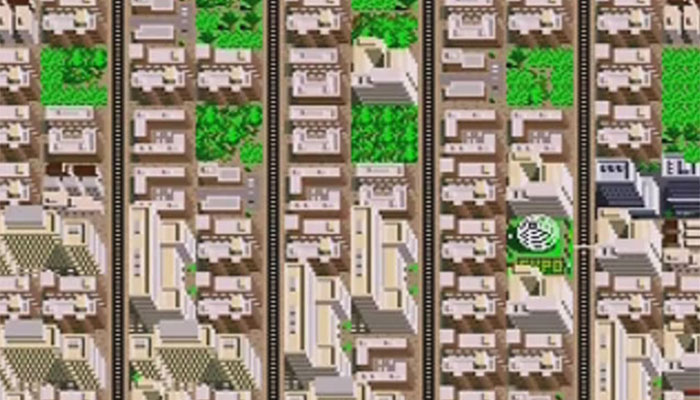 I obsessed over this game. I bought and read all of the guidebooks I could find (in Japan), spent hours building cities and playing the scenarios, and even had some fun experimenting with exploits and cheats. Every moment was enjoyable.

Other than SimCity 2000, this is the absolute best SimCity game there is, and it even outshines the PC version (which is also pretty fun).

SimCity 3000 was also okay, but after that, the series hasn’t been quite the same, and it doesn’t hold the same appeal for me either. However, I would still play this game any day.

What they did right: the difficulty level in this game is pretty high, but once you figure out the formula, it’s not that bad. One of the biggest appeals and rewards of the game is experimentation. By trying different things, you can start to figure out what works and what doesn’t all on your own. The variety of buildings, maps, “Presents”, optional buildings you can build to increase the land value and bring in additional income, and a variety of other incredibly well-developed features all make this game fun and appealing.

What they got wrong: you can build your city however you want to, but there are a limited number of ways in which you can succeed. The pacing of the game could also be a lot better. The higher the rank of the city, the longer it takes for a full in-game year to pass, and there’s no way of speeding things up unless you’re playing on an emulator.