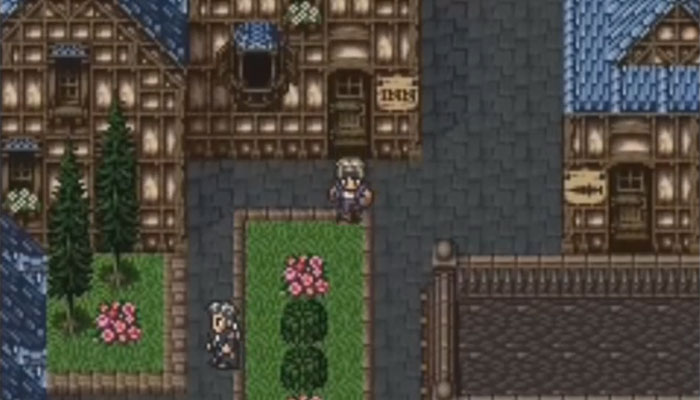 The perfect Final Fantasy game is essentially a distant memory at this point, since Square Enix continues to betray the fans by making irrecoverable blunders with the series. But we’re hopeful for Final Fantasy XV, am I right (*cough*)?

It’s very hard to imagine how there could be a perfect RPG, let alone a perfect Final Fantasy game, but it did happen, and when it did, it was a thing of beauty. Lock(e) me in a room with this game any day. I’ll happily play it.

What they did right: practically everything, and a lot of things Square Enix has since failed to achieve. On virtually every level, they managed to create a masterpiece; the graphics, the gameplay, the music, the leveling and Esper system, the characters, the storyline, the side quests and bonuses, the weapons and items… It would be nice to see a Final Fantasy game of this calibre again.

What they got wrong: anything that could be said here would probably sound nitpicky. If there’s one thing that could have been better, it was the graphics of the overworld. The graphics are adequately polished in every other regard, but the overworld looks a little low quality by comparison. Ultimately, it doesn’t really add or take away from the game though.